Scientists laid out a possible future program whereby high-flying jets would spray microscopic aerosol particles into the atmosphere at latitudes of 60 degrees north and south — roughly Anchorage and the southern tip of Patagonia. If injected at a height of 43,000 feet (above airliner cruising altitudes), these aerosols would slowly drift poleward, slightly shading the surface beneath. “There is widespread and sensible trepidation about deploying aerosols to cool the planet,” notes lead author Wake Smith, “but if the risk/benefit equation were to pay off anywhere, it would be at the poles.”
— Read on m.slashdot.org/story/404837

A new study suggests some sharks can read Earth’s field like a map and use it to navigate the open seas. The result adds sharks to the long list of animals—including birds, sea turtles, and lobsters—that navigate with a mysterious magnetic sense.

(Inside Science) — Billions of years ago in a shallow sea in what is now western Australia, microbes grew in layered cones that climbed toward a hazy orange sky. The water they lived in was green with iron; the continent above was black, bare of any life.
— Read on www.insidescience.org/news/oldest-evidence-life-earth-being-stolen

Modern Wizardry promotes the balance of nature and the health of the Earth, also through the art of philosophy we aim to spread peace and enlightenment throughout the realm of mankind by bringing to them the attention to the Dragons.
— Read on www.dragonwizardry.org/about-the-art-of-modern-wizardry/

A precise record of the last major reversal of the Earth’s magnetic poles can be found in ancient trees. Researchers say this event 42,000 years ago had a huge impact on the planet and ancient humans.
— Read on www.npr.org/2021/02/18/969063568/ancient-trees-show-when-the-earths-magnetic-field-last-flipped-out 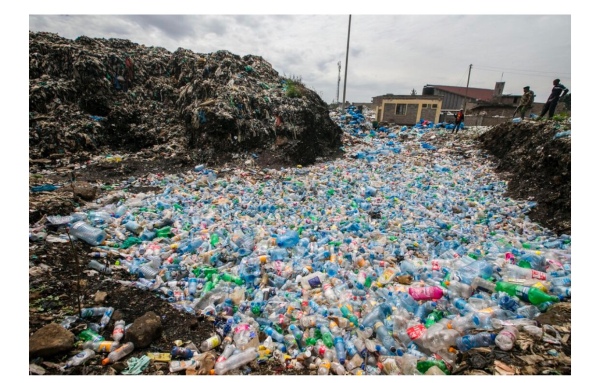 A possible solution to the world’s plastic pollution problem was created by accident.
— Read on www.cnet.com/news/scientists-create-mutant-enzymes-that-eat-plastic-bottles/

END_OF_DOCUMENT_TOKEN_TO_BE_REPLACED

A look at the available evidence
— Read on www.theatlantic.com/science/archive/2018/04/are-we-earths-only-civilization/557180/

We are all living on it.   Pale Blue Dot.