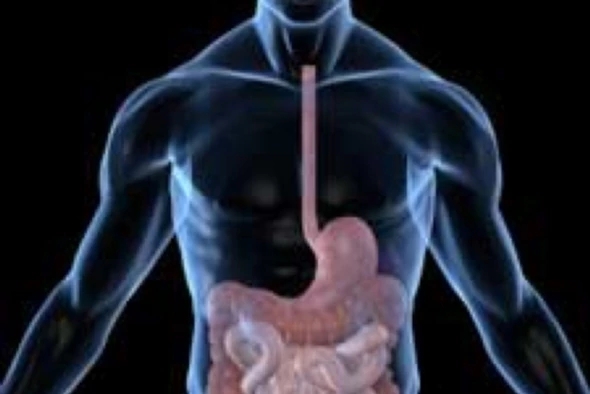 “U.C.L.A.’s Mayer is doing work on how the trillions of bacteria in the gut “communicate” with enteric nervous system cells (which they greatly outnumber). His work with the gut’s nervous system has led him to think that in coming years psychiatry will need to expand to treat the second brain in addition to the one atop the shoulders.” 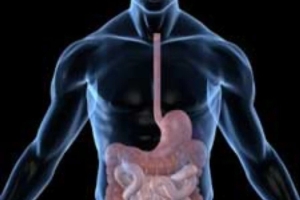