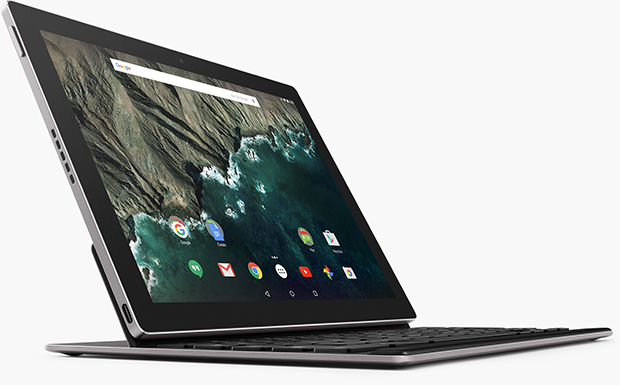 The Pixel C is a 10.2-inch (308 pixels-per-inch) tablet that runs the Android operating system (Android 6.0 Marshmallow, of course).  Powering the device is an NVIDIA Tegra X1 processor that is paired with 3GB of RAM (for comparison, the Surface Pro 3 tops out at 8GB, while the iPad Pro comes with 4GB of RAM). The device also features a USB-C port, which brings it in line with the newly announced Nexus 5X and Nexus 6P.